The main reason for building an Ultra Compact City is that it would be a really great place to live.

One of the first objections to building dense cities is often “who’d like to live in a housing block when they could live in a house?”. Well, I would! But I don’t think we’re talking about the same type of city.

Living in a city is about – City Life!

Many city planner seem to have been driven by a dream for the countryside. People should have views, clean air, green grass and space. But this isn’t what living in a city is about! You live in a city because you desire convenient access to services – and ultimately to other people.

Much of the bad press about cities revolve around them being polluted, dirty, noisy, congested, dangerous, lonely and drab. But these aren’t inherent traits of the city. Polluting industries can be cleaned. Putting roads under ground means much of the noise would be buried too. Congestion would be dealt with through efficient roads combined with road pricing. The dangers can be managed by creating “village communities” in the city with access restricted to residents. This would probably also make it easier for people to get to know each other. The city can be lived up with piazzas and well designed parks.

All in all, building ultra compact could make the city the preferred place to live – and also make it affordable to live “downtown” in the “city centre”, since the whole city would be one big city centre. 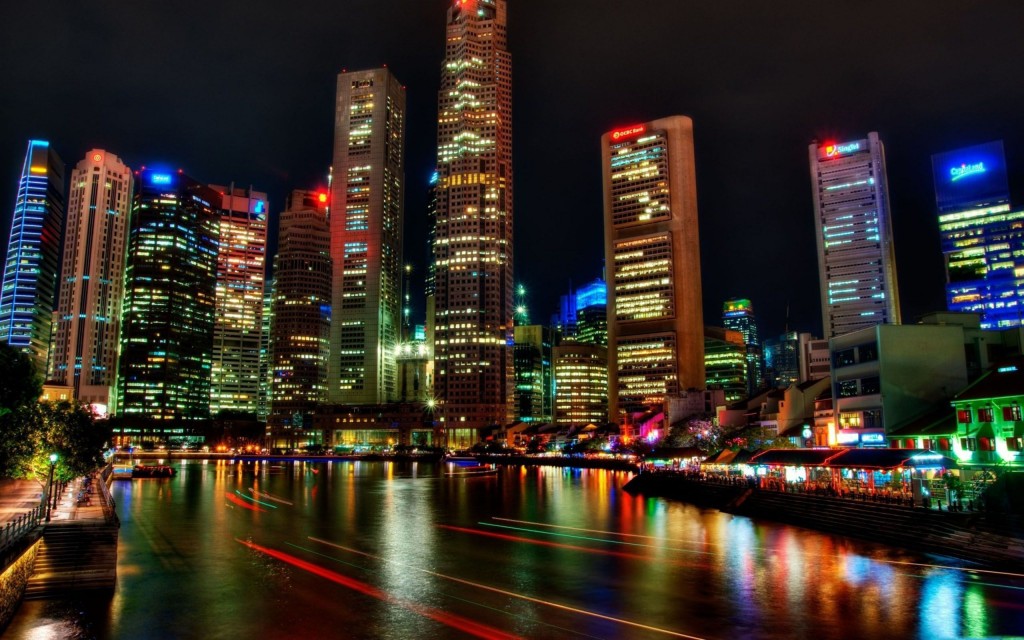