The first argument people raise against a Carbon Tax is often “it’s not politically viable”. While this isn’t really my concern – I’m discussing what we ought to do – it is of course an important detail.

Connect the Carbon Tax directly to reductions in other taxes

I believe it would be very smart to try to steer clear of the eternal right/left debate about higher/lower taxes and bigger/smaller government. To do this, the Carbon Tax should come with mechanisms to cut other taxes simultaneously, making it revenue neutral.  Preferably, the tax cuts should be itemized to every taxpayer to remove any doubt about the connection between higher petrol prices and lower taxes. 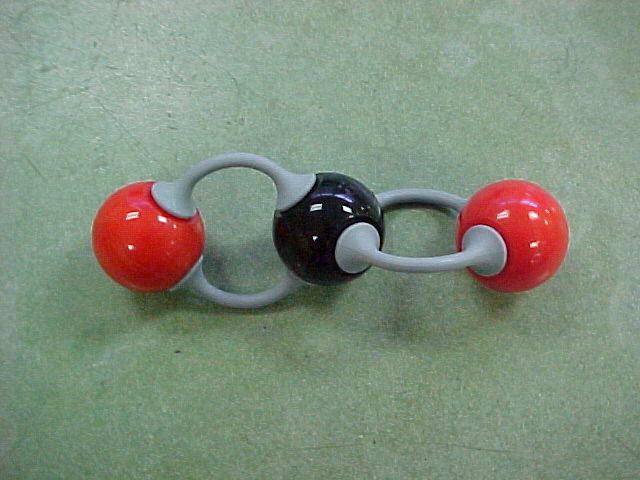 How do we get political consens on policies to stop putting so many of these in the atmosphere?

How the taxes should be cut would of course be a source of debate. The most economical would perhaps be to cut taxes that discourage value creation, such as the income tax. More left leaning people would perhaps prefer giving all taxpayers an identical tax cut – an increase in the assessment limit.

It is also worth noticing that the income from a Carbon Tax is intended to come as a hump. First the intake will increase, before falling again later as the economy gets decarbonized. This is also a reason why it will be prudent to include a mechanism that links the Carbon Tax take directly to a  tax refund instead of letting the Carbon Tax simply enter the exchequer’s coffers. This way we avoid the headache of having to find new tax income when the carbon tax take starts to fall as the economy is being de-carbonized.