Cities are our future, but are we building the right future?

If you were to visit a city for your vacation, where would you prefer to live and spend your time? It’s a good chance you would prefer the old town centre, with its narrow lanes, courtyards and hopefully pedestrianized streets. 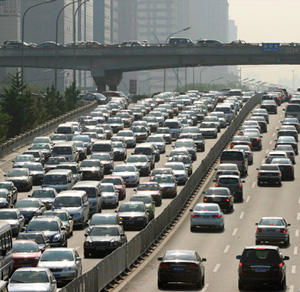 But if you were to visit one of the world’s new, expanding cities – what would it be like?
Most are now built on the model of Los Angeles or  Houston, that is low and large to make it possible to connect it all with motorways – or alternatively like Shanghai with tall residential blocks but huge open distances to allow for transportation lanes. And while the old narrow lanes of the medieval city are picturesque, the transportation isn’t easy, and most such city centres will be surrounded with noisy and polluted ring roads to enable you to visit in the first place.

The solution most mature cities go for if they have the money is to put the biggest motorways in tunnels underneath the city. This gives you the access without having to tear up the entire place for roads. But, it is a very expensive solution and one avoided when building new by building wide.

Put all roads under ground when building new cities! 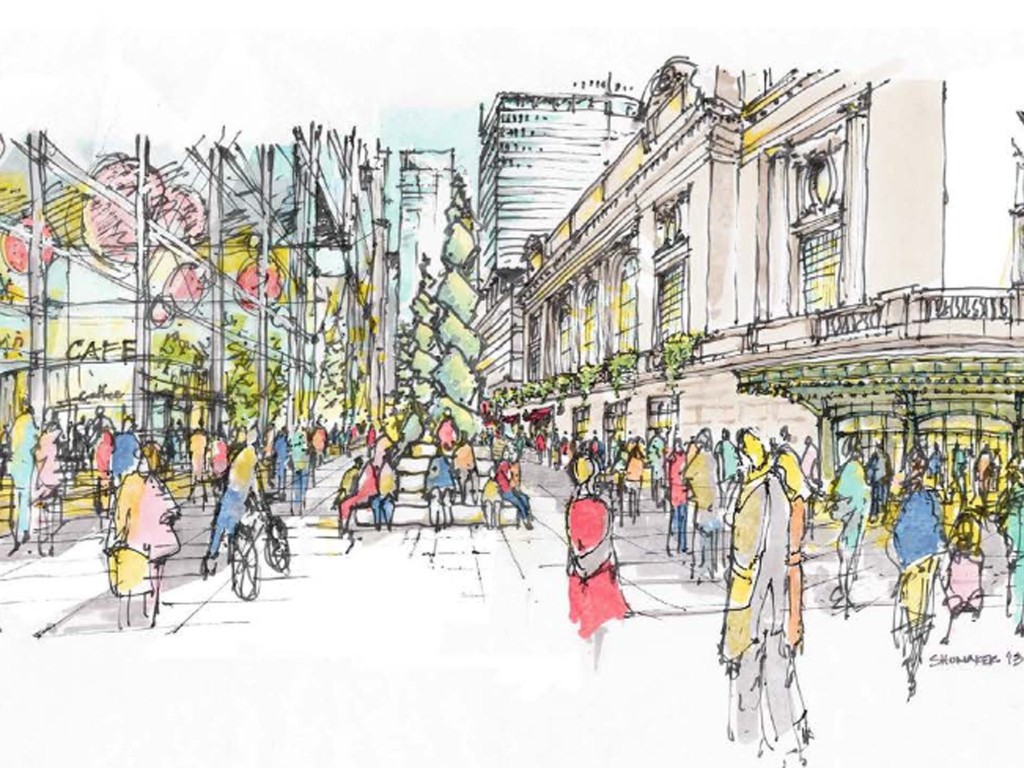 Currently there is a very rapid urbanization going on in many areas of the world, particularly in developing nations (think China!). Large areas of farmland are being converted into dense cities every year. When building an entirely new city from scratch, it would be fully possible to put all the roads in “tunnels” from day one (along with all other necessary but ugly infrastructure such as sewers, power lines or subways). The roads and parking lots could occupy the first 1-3 storeys of the city. On top of this the real city is built, with the narrow pedestrian streets, squares and small parks of the medieval city.

With this setup, we could create an ultra compact city, where everything is next door and within walking distance while still maintaining effective infrastructure. We will have created an eco city that is nice to live in, efficient to operate and superbly sustainable.