Some of the most common concerns regarding putting the entire road network under ground are discussed on these pages (see links on the right).

Perhaps the most important thing to keep in mind is that we aren’t talking about bulldozing existing cities. 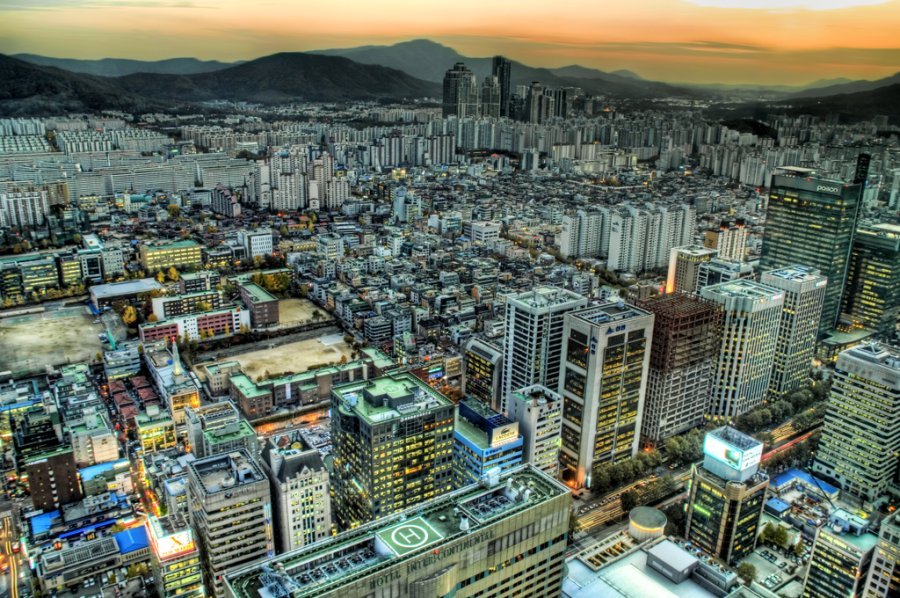 Many areas in Asia currently experience very rapid urbanization. They could be buildt even denser, and be better for it.

The relevant arena for such cities is found in developing countries, particularly China, where large and centrally planned cities are now being built from scratch to accommodate a very rapid urbanization. These are mostly being copied from what existing western cities look like – but the western cities look like they do because they evolved from medieval towns. City planners in developing economies are free from such constraints and have the resources and opportunity to be much more creative if they only dared.