Europeans have been rather annoyed with Americans over the last decade due to the latter’s total disregard for the need to reduce emissions of climate change gases.

However, the funny thing is that USA’s CO2 emissions are falling, while EU is burning more and more of dirty coal.

What has happened? Well, US focus on finding cheaper energy resulted in development of fracking technology that enables shale gas to be produced. The abundance of shale gas has resulted in very low gas prices, which drives a shift from coal to gas in energy production. The coal that USA no longer needs is being exported at cheap prices to EU (coal is easier to export than gas), where coal power plants are increasing their share of the energy mix. Gas on the other hand is being pushed out by renewables because wind power is given right-of-way on the energy grid during peak hours (Gas is more expensive than coal but has made up for this by being more capable of utilizing the higher peak load prices in the middle of the day). 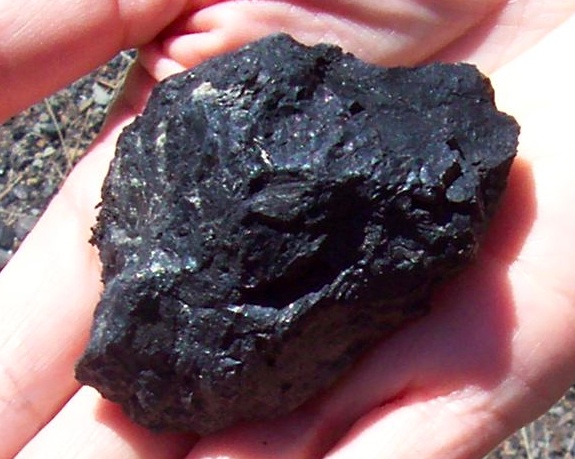 So – massive amounts of natural gas pushes out coal in USA, causing CO2 emissions to fall. In EU, a massive investment in renewable energy causes gas power generation to fall while cheap coal causes coal use to increase. Strange things can happen when the wrong policy tools are being used!

(To be fair: EU’s CO2 emissions are also falling, but less than USA’s emissions)

Source: The Economist: Europe’s energy policy delivers the worst of all possible worlds