“Where shall we park all the cars?”

Cars spend most of their time idle, either at home or at work. So where can we put all the cars when there is no space around the buildings? (This question is typically asked by North Americans :))

The rise of autonomous vehicles that can be summoned when needed will probably reduce the need to actually own your own car. This trend would be strengthened by the excellent public transport system an ultra compact city would have by default. Inhabitants of dense cities with good public transport already have a significantly lower need to own their own car as well – a common trend in Europe the last decade has been young urbanites not even bothering to get a drivers licence.

A compact city would also see less need for parking spaces as offices and flats would be built in the same areas. Consequently a “pool” of parking lots could be used continuously both at night (by residents) and by day (by people at work). 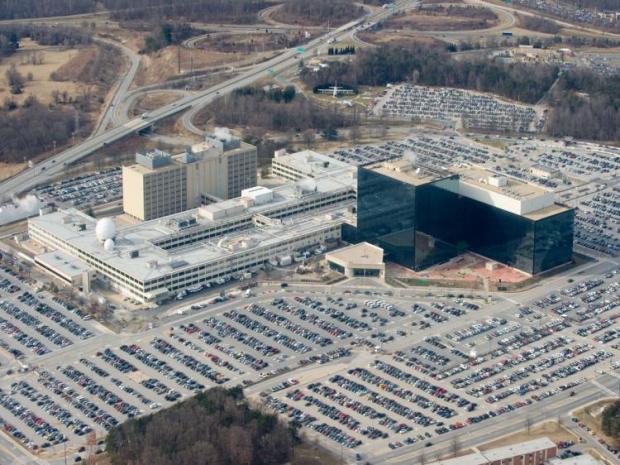 Tall and important buildings are often surrounded by a sea of cars – where can they be put in an ultra compact city?

Another point worth noting is that one of the main “problems” of a city with all the roads underground would be the amount of cellars created, one floor for each road level. These can be used for parking lots and any remainder can be used for storage, industrial activity or shopping malls. If more parking space should be required one could add more cellars to the city or add some above-ground parking floors, something which is common when putting up tall new buildings in densely populated areas. 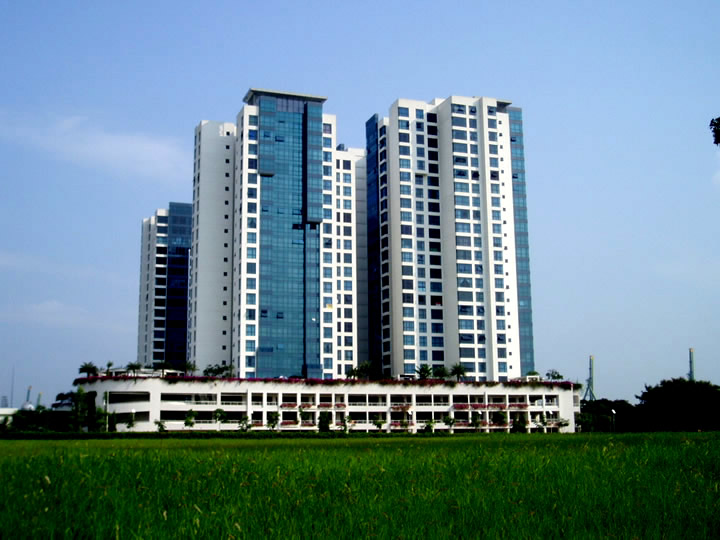 Finally, it is worth repeating that the practice in for instance US cities of surrounding all buildings with parking lots is a reflection of the fairly low US population density  combined with property developers sub-optimizing their economics without regards for the negative externalities for the entire city’s infrastructure demands.